The students of space modelling club of Radviliškis were involved in many space modelling championships of Europe and Lithuania, in wich they became champions of younger groups (100 times) and adults groups (40 times).

The world youth medals, the medals of Sovien Union championships, cups from different countries, and diplomas for modelers are exhibited there.

In the museum you will learn about the subtleties of modeling rockets, also you will see carefully and accurately made copies of the real rocket models, which have been presented many times in republican and district exhibitions. 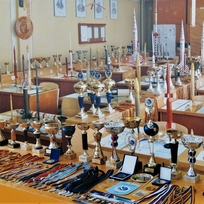 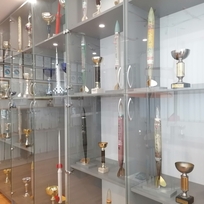 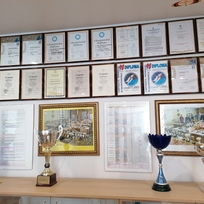 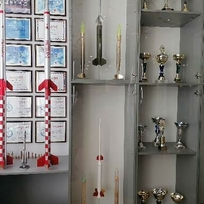 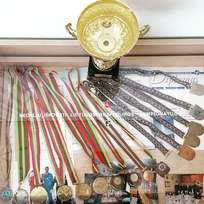 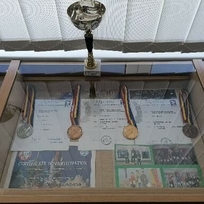 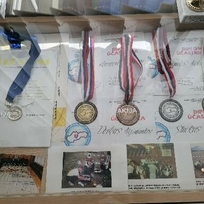